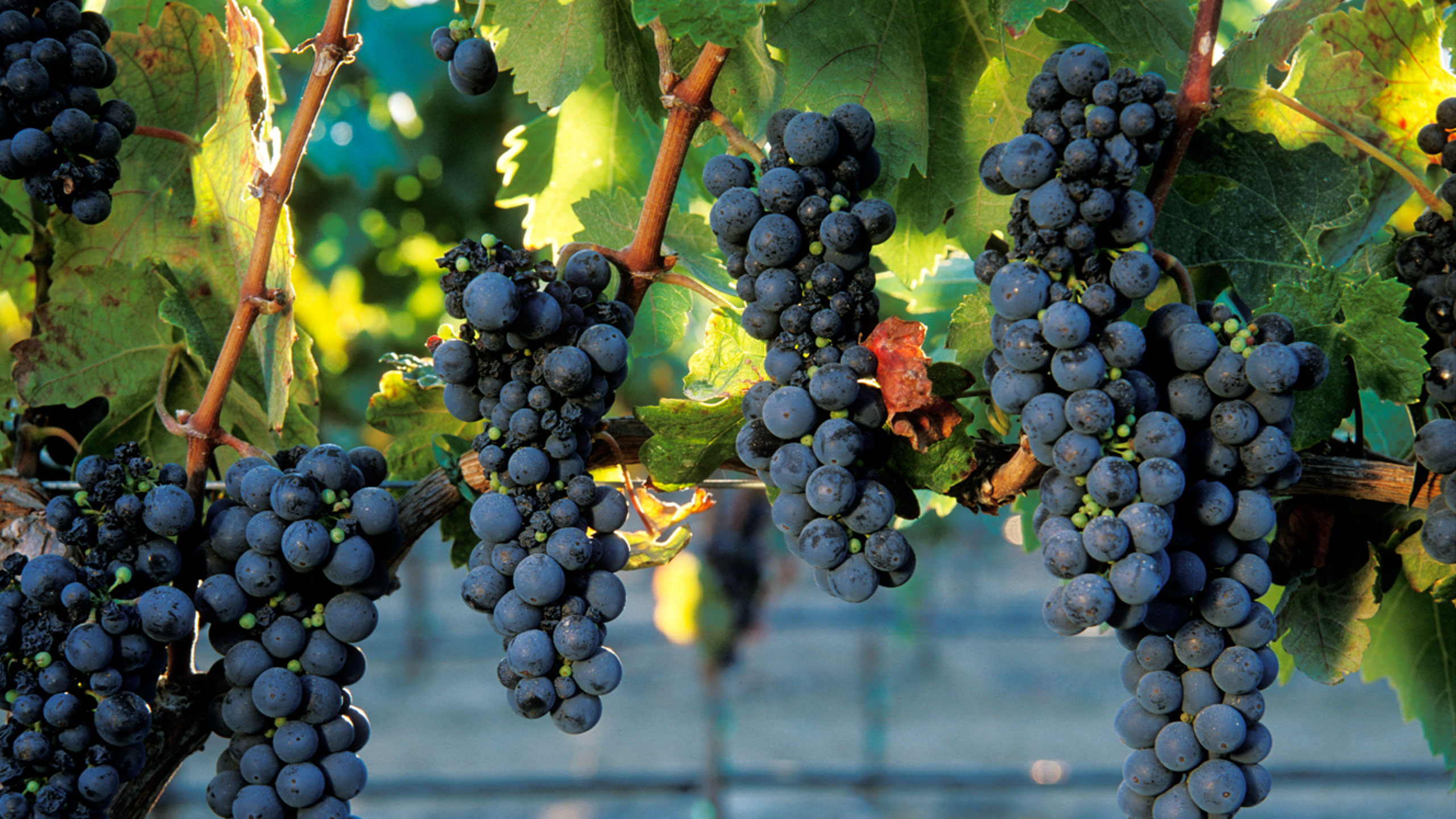 Item was successfully added to your cart

Ottimino's land is a land of dreams. When he came to America in 1913, "Little Eight," so called because he was the last of eight children and the smallest, had big ambitions. He made his home on a beautiful ridge above Green Valley and forged a life on new soil. He planted the land, especially proud of the vines that nurtured the grapes made into wine for his family's table. Ottimino became a favorite in the area, and always spoke proudly of his vines.

Eventually Ottimino's time came to pass, as all things must. But along the way one of the friends he made was Brad Alper, who had a dream similar to Ottimino's. Brad's first grapes grew as Ottimino's time was coming to an end, and the legacy was passed on. Brad eventually expanded his vineyards, and he consulted with other grape growers on Ottimino's ridge. In time, he knew that all these grapes would need a winemaker to bring their uniqueness to light.

His inquiries led him to veteran winemaker Bill Knuttel, who instantly knew that Brad's (and Ottimino's) dream would soon become Brad and Bill's passion. They have built slowly on Ottimino's legacy, as befits the traditions of Old World quality and craftsmanship, but the results are now for all to see…and taste and enjoy!